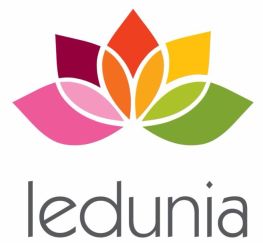 I’ve never really paid much attention to the entire automate your home hype or why some refrigerators now need to run Windows.

Therefore my experience with Raspberry Pi, Arduino and the likes was summed up pretty quickly: I had none. In that regard I am kind of a retro guy it seems: I like not having to run updates on my fridge and I do enjoy the sensation of switching on lights manually.

Although, to be honest we do have thermostats that trigger heating on a intra-day cycle, even though not configured centrally. Even though I consider myself kind of tech savvy I didn’t really bother to check out the IoT world for two reasons:

The latter may have changed. As my man cave is located in the attic, temperature and humidity are something to keep an eye on, especially with the amount of sensitive audio equipment I own. While reading up on commercial monitoring solutions like NetAtmo offers, I stumbled across hundreds of self-built solutions using IoT boards. With the price tag of NetAtmo, the decision to build something myself and learn from it was an easy one.

What I wanted out of the solution was rather simple:

Deciding on a board

There were a couple of options:

To be fair, I would have not stumbled upon Ledunia if I wouldn’t have been a subscriber of Paessler. In my former job, we used the IT monitoring system PRTG from Paessler. Having written a few custom sensors for PRTG (reading data from a broadcast automation system via API and sending it to PRTG) I found the software to be very intuitive while still offering a great feature set. The support I received from the company, even as a non-paying customer was spot on. With that in mind,
Coincidentally, Paessler released their own take on IoT in the same period when I was doing my research for this little project. And with my previous experience of the company I was intruiged by their first IoT product.

Ledunia is IoT board with ESP8266, lots of memory, some NeoPixel LEDs and is also compatible with Arduino IDE. Here is the full feature set.

At the time I was ready to start, Ledunia was promoted by Paessler and they were giving out free boards as long you pitched your idea.

So I did that and a couple of days later I received the boards via mail:

Next up was making a more detailed plan on how to proceed. 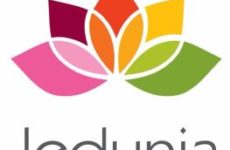 Adding a REST API to your MySQL database